It is Double Wahala as Oriste Femi teams up with Davido on his new single ‘Sexy Ladies’. Hot enough to cause a frenzy? Listen and tell us!

Please join Grand Lager at the star studded GRAND REWARD STORM CONCERT featuring PSQUARE, DAVIDO and others in the Garden City of Port Harcourt, on Friday 21st February at the Elekahia stadium. Time is 6pm.

Send your name and Phone No to Velma@arcadiang.com

Meet the lady Davido was kissing in that instagram photo

Davido shared a pic of himself kissing a mystery girl on his instagram page a few days ago which he quickly deleted after fans started to question him. Well, the girl’s name is Faith Nketsi, she’s South African and a popular video vixen. Don’t know if she’s the new girlfriend, but before now the only girl Davido has claimed in public is Funmi Aboderin.

Don’t know if that relationship is over, but if he’s flaunting another girl, then it probably is. Faith aka miss QueenTwerk was in Nigeria for Val and spent it with the hit maker. See more pics of her after the cut and see why Davido wants to die there…ℓ☺ℓ 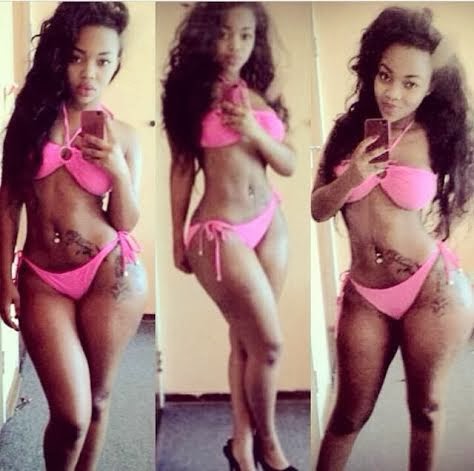 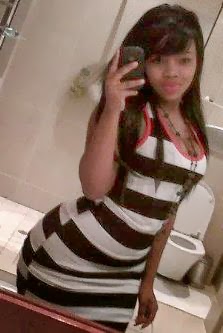 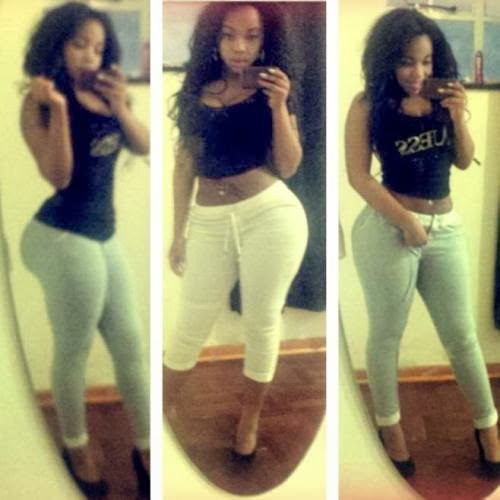 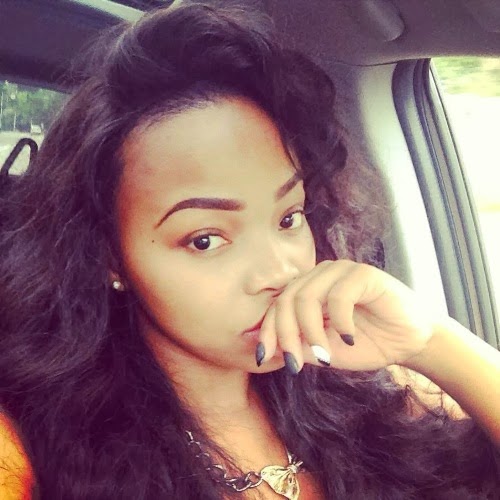 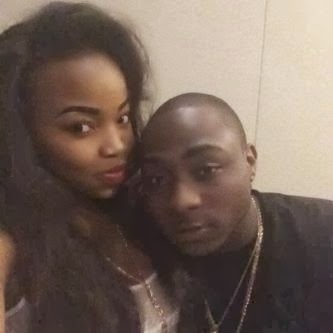 Contrary to the news that budding singer Orezi has signed a deal with Davido‘s HKN Gang, NET investigations reveal that the Pop singer is yet to put pen to paper for any deal and that there might be a possibility he won’t.

In May 2013, Davido revealed Orezi as the newly signed act to his HKN Gang record label. This was shortly after he and Orezi had hinted fans on social media Twitter on a possible signing.

Orezi tweeted; ‘About to make a big career decision !! Change is the only constant thing in lyf .. Lord see me tru’.

Davido was quite excited to announce the signing too. ’I just signed my new artiste but you guys may know him…Orezi, welcome to the team homeboy‘, he announced back in May.

But sources close to Orezi have confirmed to us that there were never any concrete talks on the signing which ultimately yielded into talks going in limbo.

NET has learnt that Orezi who quit his working relationship with former label Cullbeed Music is currently signed to Sprisal Recordsbeing backed by one of the sons of late Oil and Petroleum mogul at FATGBEMS Petroleum, Alhaji Fatai Gbemisola.

Just like Cullbeed Music boss Kolade ‘Ronkay’ Ajayi’s heavy spending, Orezi will be receiving massive financial support once again. Orezi who completed his University education last year and participated in the National Youth Corp Service this year is currently in South Africa doing some club rounds and is expected to return to Nigeria any moment from now.

‘Orezi was never signed to HKN, it was just verbal, an understanding. He is signed to Sprisal Records‘, Orezi’s current manager Ayodeji told NET over the phone.

Sprisal has already gone on to shoot a high budget video for Orezi’s new single ‘Rihanna‘ and are working on his long awaited debut album.

When contacted, a rep for HKN Gang confirmed that Orezi has not been signed to the label as previously announced.

‘HKN Music believes that Orezi is an incredibly talented act. He is one of the acts who we would like to be signed formally unto the label in October. Already Orezi and his management have been reviewing a contract with HKN Music’s legal team. The terms haven’t been concluded as we speak‘, a rep for HKN told Nigerian Entertainment Today .

It was also revealed that two other artistes touted as HKN Gang recording artistes: pop artiste Danagog and Ghanaian act Deekayhave also not been officially signed.

The Davido’s Skelewu dance train is moving… This time around, it’s a white gitl dancing to the hit song.

The competition to win Davido’s $3,000 in his Skelewu dance competition seems to be getting hotter by the day.

Not all entrants are interested in the money, including Tottenham Hotspur’s striker, Emmanuel Adebayor, who has also recorded his own Skelewu dance video.

Confam Entertainment Presents Ur Eyes off May D’s Chapter One album featuring Davido.
The album is currently out; May D is talented, make sure you get the album
Press Play & Share Your Thoughts!

Check out this fresh track that leaked online few minutes ago from the Omo baba Olowo himself and this is titled One Of a kind..
Produced By Sheezy..
Download and Feel free to share your thoughts..