And the party goes on!

Cool FM and Star Music fans had a blast at the August 2013 edition of the Cool Club Hop.

Check out the photos.

We heard the show was really fun and hilarious. So what’s a night of comedy without music? Wizkid, Seyi Shay and Olamide were some of the artistes who performed at the event. 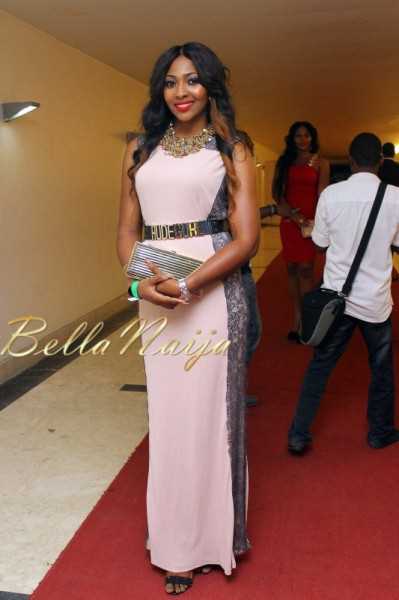 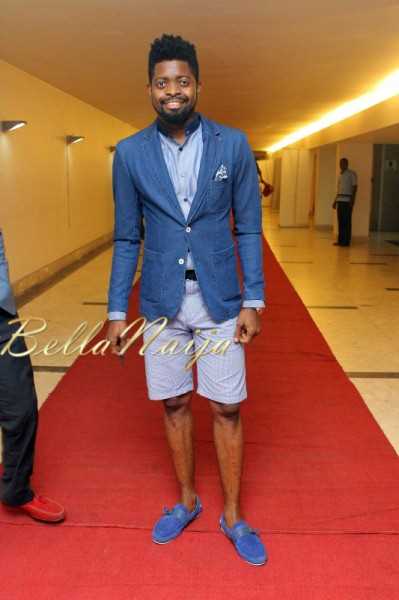 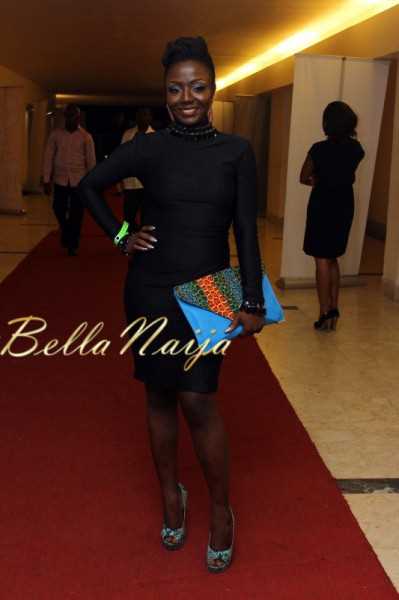 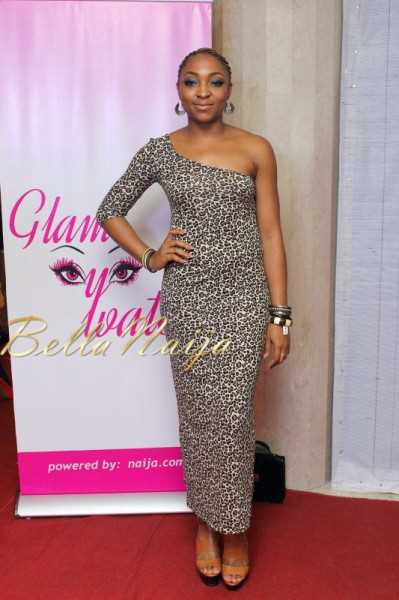 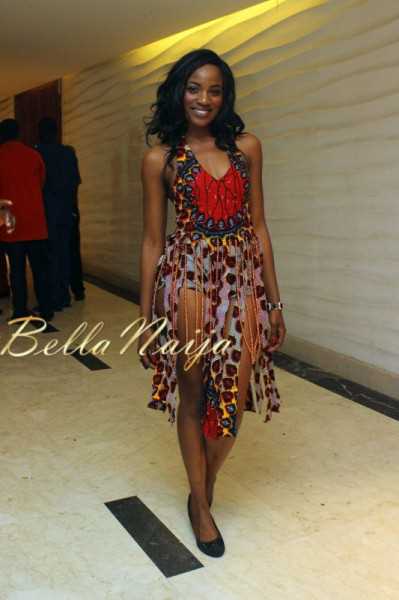 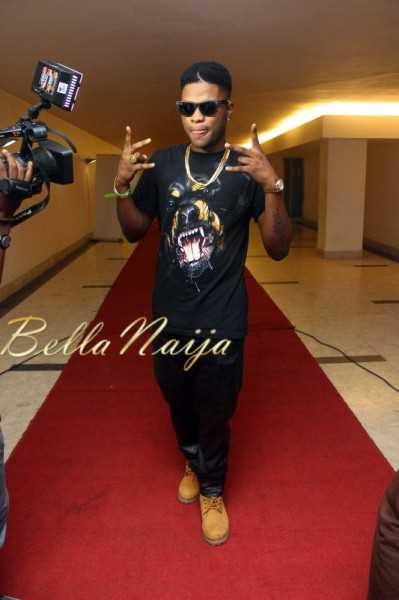